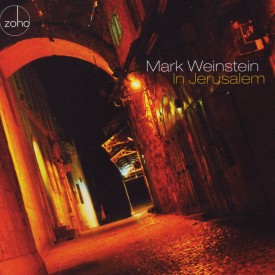 What People Are Saying...

“If you are one that thinks “delicate” when they hear ‘flute,’ forget that. Weinstein’s approach is full-bodied and surging and loaded with swagger and swing.”
— Mark Keresman, Jazz Improv

“Mark Weinstein has quietly established himself as one of the most wildly inventive flutists in modern memory.”
— Raul d’Gama Rose, AllAboutJazz.com